The Electorate I represent, the Electoral District of Morphett, was created in 1976 following the electoral redistribution which took effect from the 1977 election.

The district is named after Sir John Morphett (1809 – 1892), a prominent nineteenth-century landowner and politician who arrived in South Australia on the Cygnet in 1836.

Terrence Groom was the first Member of Parliament for Morphett, and he held the seat from 1977 to 1979, and was succeeded by the Liberal Party’s John Oswald. Oswald held the seat for over twenty years. He served as a minister in the mid-1990s, and then as Speaker of the House of Assembly from 1997 to 2002, when he retired. Duncan McFetridge was elected to represent Morphett at the 2002 election and served until 2018. 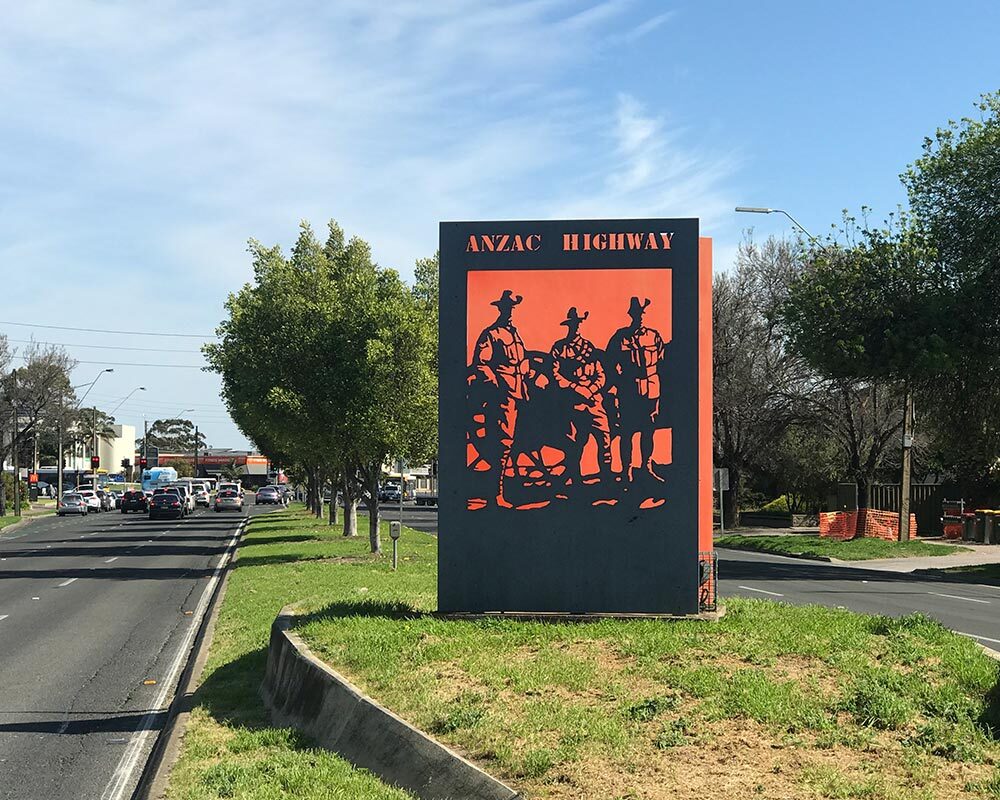